Launched by Vortic on 8 March 2021 to coincide with International Women’s Day, Female Voices of Latin America celebrated the work of over 150 living female artists from 19 countries, presented by more than 60 galleries and institutions. The exhibition was the largest ever of Latin American female artists, a group who are historically underrepresented in the international art world. Led by and hosted on Vortic, the collective provided a platform that amplified the voices of these exceptional artists from across Latin America, highlighting artists at all stages of their careers and offering a place for discovery. Available publicly until 2 May 2021, the collective gave viewers the chance to explore exhibitions from around the region all in one online destination.

The initiative also sparked collaboration and the exchange of ideas between galleries whilst spotlighting those around the world who are supporting female Latin American artists. With over 60 participating galleries, the collective opened a thought-provoking dialogue between galleries, their shows, and their artists.

“The idea of promoting more than 150 living female artists from Latin America in one project was an ambitious idea, but times of crisis often bring along opportunities. Digital transformation within the art world has allowed us to join forces with Vortic, not only to give visibility to female artists from this region working today, but also to start a conversation about their concerns and their practices, and highlight the organisations championing them. Female Voices of Latin America is a timely project, it is our turn to enable channels and spaces, online and offline, to talk about them and encourage conversations among them and us through collaboration.”

Female Voices of Latin America in the press 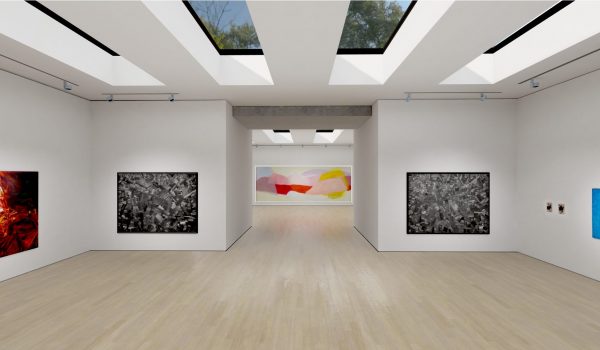 The inaugural edition of Frieze Seoul, Frieze’s first fair in… 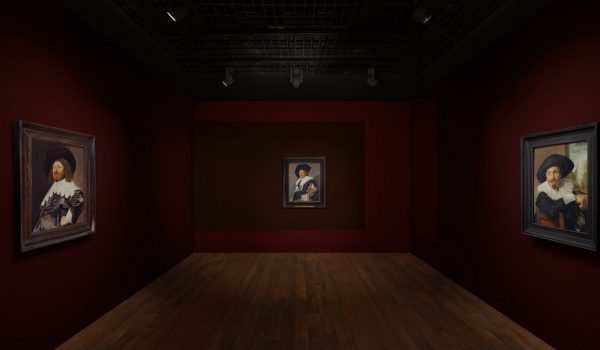 As part of our ongoing collaboration with the Wallace Collection,… 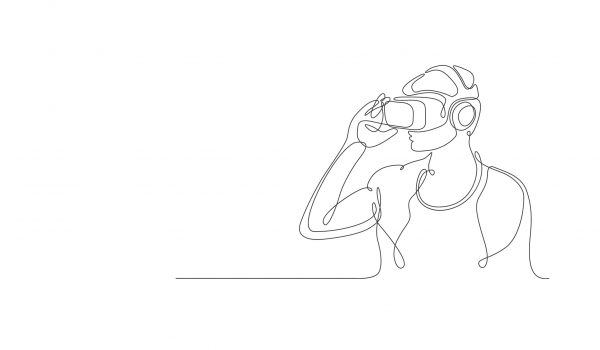 For the opening week of the Venice Biennale, Vortic was… 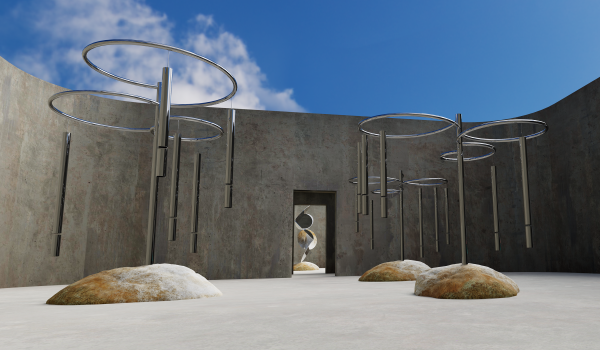 In February 2022 Vortic was thrilled to host Open by…